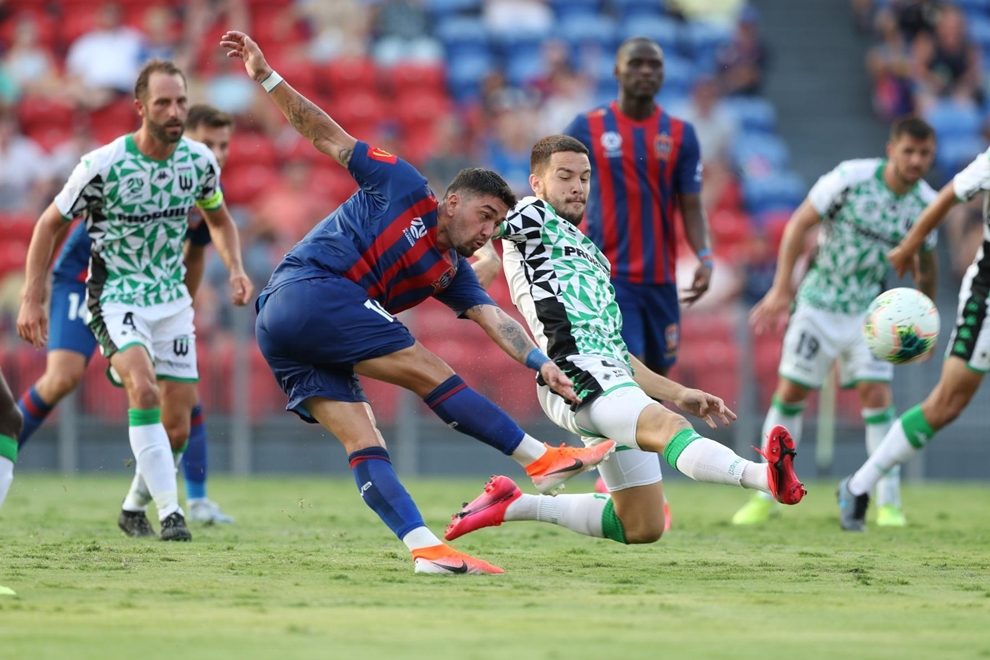 Western United’s top-six ambitions go on the line when they face Newcastle Jets at McDonald Jones Stadium on Sunday night.

It was a result which brought the Green and Black within striking distance of the top six; they currently sit four points behind Adelaide United in sixth place on the table.

But Rudan’s side hold three games in hand on the Reds, and can comfortably claim a spot in the Finals Series with a string of positive results to close out the campaign.

The Jets have the advantage over United this season, having registered one win and one draw from their previous two meetings with the Hyundai A-League new-boys this season.

The Hunter outfit have been hot and cold since the restart of the league, having shocked league leaders Sydney FC in a come-from-behind 2-1 win before drawing with 0-0 with bottom-placed Central Coast Mariners three days later.

Newcastle can leapfrog Rudan’s side on the Hyundai A-League table with a win, however their ascendancy would undoubtedly be short-lived as United hold three games in hand over Carl Robinson’s side, who have just two fixtures to play before the conclusion of their 2019/20 campaign. 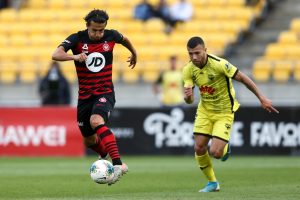 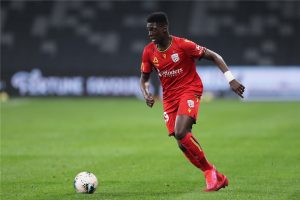