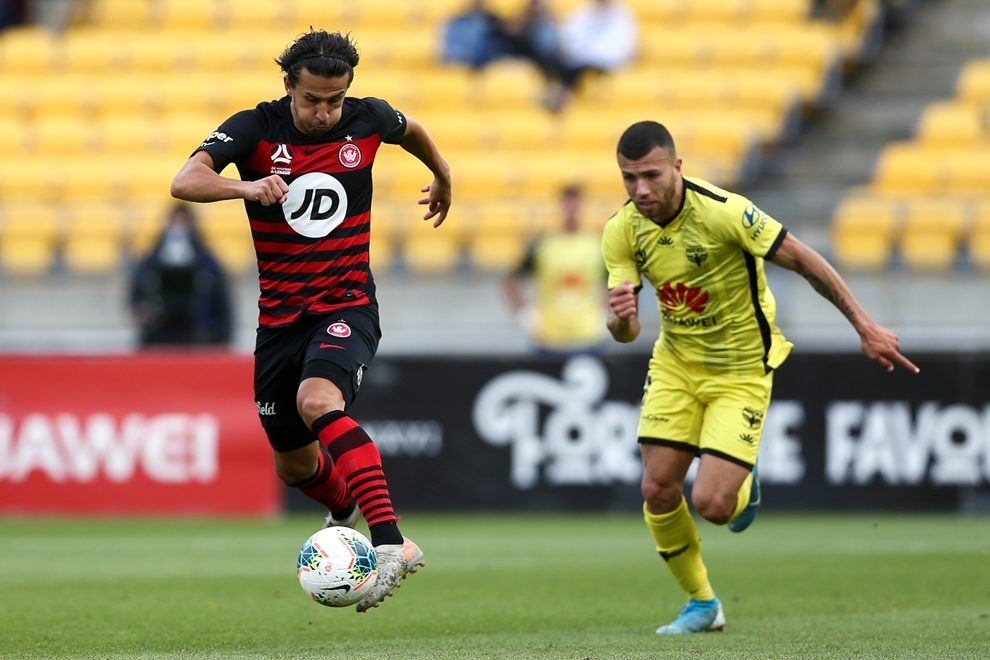 The Wanderers sit in ninth position on the table but a top-six finish isn’t out of the equation for Jean-Paul de Marigny’s side, who can restore a four-point gap between them and sixth-placed Adelaide United with three games to play should they overcome the Phoenix.

Wellington waved goodbye to their slender chance of catching Sydney FC in the race for the Premiers’ Plate when they drew 1-1 with Adelaide United in their most recent hit-out, but a top-two finish is well and truly on the cards for Ufuk Talay’s side should they string together some positive results to close out the season.

The ‘Nix moved above Melbourne City into second spot on the ladder after their clash with Adelaide but their superiority over City is due to goal difference alone.

Three points against the Wanderers will ensure Wellington hold onto their place in the top two heading into their last three fixtures of the season.

The Wanderers will host Wellington at Bankwest Stadium for the first time this season on Friday night after travelling across the ditch to face the ‘Nix twice earlier in the campaign.

Wellington came out on top in both of those fixtures, but with de Marigny at the helm the Wanderers will be hoping to do what they failed to do under former boss Markus Babbel and take maximum points from the Phoenix to keep their top-six hopes alive.

Wellington’s top two credentials will be tested against the Wanderers 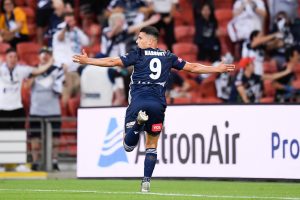