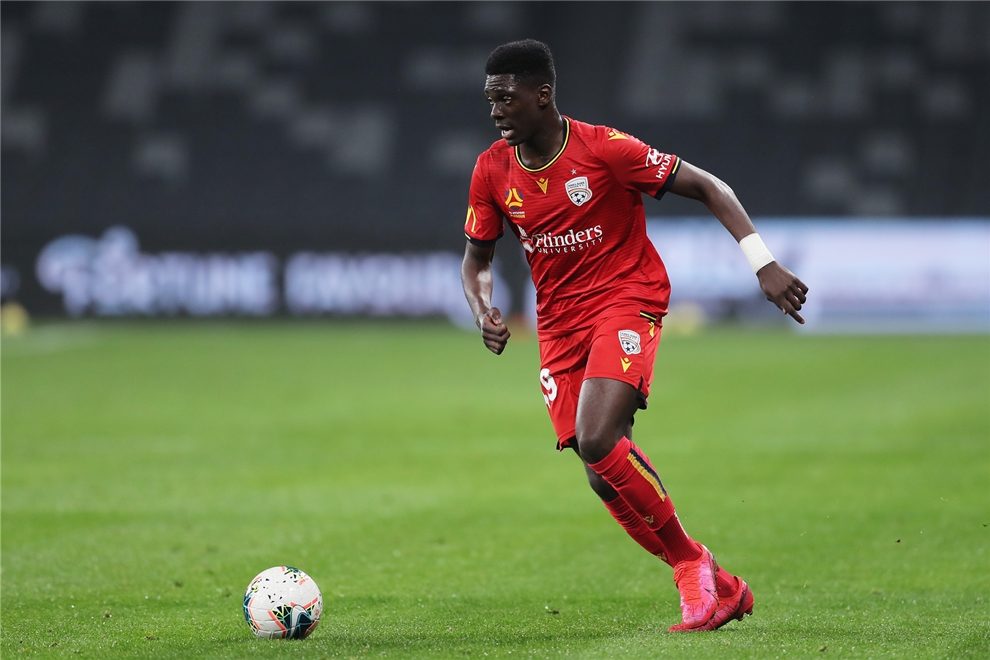 This season to date has also seen 44 players aged under 23 make their debut, including five youngsters since the competition’s restart in mid-July. The increase in number of substitutes since the restart, now at five per team each game, has increased playing opportunities for the country’s talented youngsters.

Hyundai A-League newcomers Western United FC have introduced several new players to the league, including teenagers Luke Duzel and Jerry Skotadis, while Melbourne City FC have given senior debuts to five under-20 players this season including 17-year-old Ali Auglah.

The Newcastle Jets are making their late-season surge with the assistance of teenager Maki Petratos, who became the third Petratos brother to play in the Hyundai A-League this season.

Source: Here are the facts on the record breaking debutants this season
#Wyndham #Wyndham Media＃云登市＃云登传媒