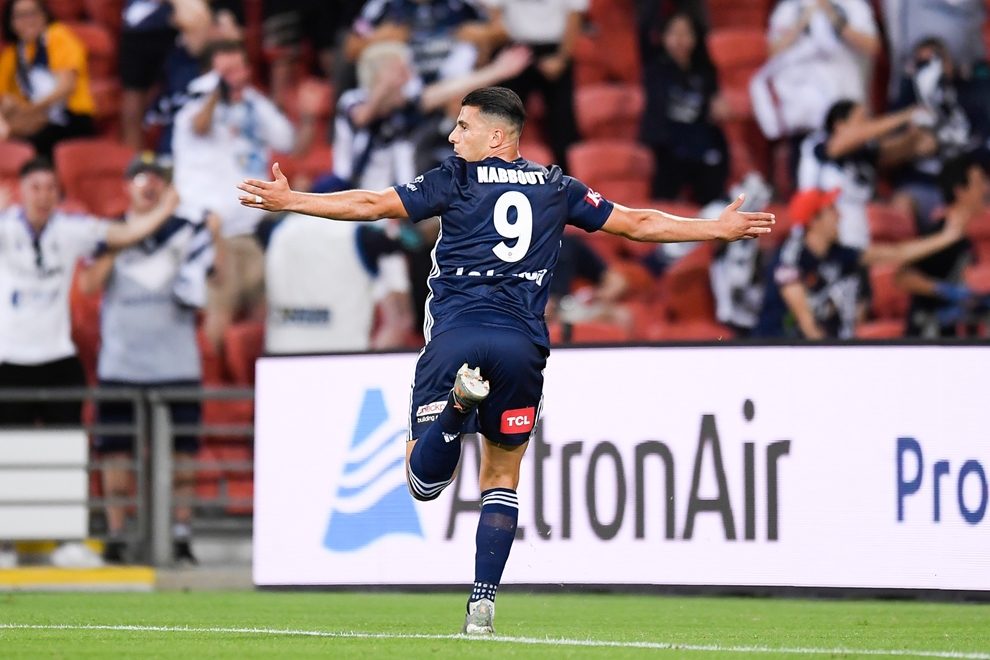 A clash with Brisbane Roar could not come at a better time for a Melbourne Victory side desperate to put an end to a three-game losing streak when the two sides collide at Bankwest Stadium tonight.

Victory have not lost four games on the bounce since December, 2015, but interim boss Grant Brebner will be confident his side will be able to avoid equalling that statistic against the Roar, over whom they’ve enjoyed much success in recent meetings.

Brisbane have lost all four of the past four encounters between the two sides, scoring just three goals and conceding 13 in the process, and Victory will be hoping to become the first side to win five consecutive instalments of the clash.

Although history suggests the ascendancy is in the hands of Brebner’s side, recent form suggests Brisbane are in the box seat to put their losing streak against Victory to bed.

Brisbane sit in fourth place on the Hyundai A-League table while Victory approach the contest cemented in tenth position, having won just one of their last ten league fixtures.

The Roar’s travels have followed a consistent arc of late; their last four away games have gone goalless to half-time and ended 1-0, with Brisbane winning two and drawing two of those particular fixtures.

It should come as no surprise Brisbane’s wins and losses have been coming at such slender margins; they’ve scored 25 goals and conceded 25 throughout the season to hold a goal difference of 0 leading into their contest with the Victory, who they lost to in Round 3 by – you guessed it – one goal to nil.

A clash with Adelaide United presents Perth Glory with the perfect opportunity to extend their recent dominance over the Reds and keep their foot on the gas in their hot pursuit of a spot in the top two on the Hyundai A-League table.

Adelaide have gone winless in their past four league games against Perth (D1, L3), scoring 0 goals throughout those fixtures.

Sandwiched between those four matchups is a manic 3-3 draw from an unforgettable Semi Final at HBF Park in the 2018/19 Finals Series – Perth went on to edge that contest 5-4 on penalties, meaning they come into Thursday night’s contest with on a five-game unbeaten streak against the Reds.

ony Popovic’s side will play their third game at Bankwest Stadium since the Hyundai A-League restart when they face Adelaide, as they look to improve on their so-far solid away form in 2020.

In their seven games outside of WA in the calendar year Perth have won twice, drawn three times and lost twice, having scored no more than one goal in each of their fixtures away from home.

But in their most recent clash with the Reds in Round 14 Glory cruised to a 3-0 victory, with goals to Joel Chianese, Bruno Fornaroli and Chris Ikonomidis helping Popovic’s men to their fifth win on what was to become a six-game winning streak.