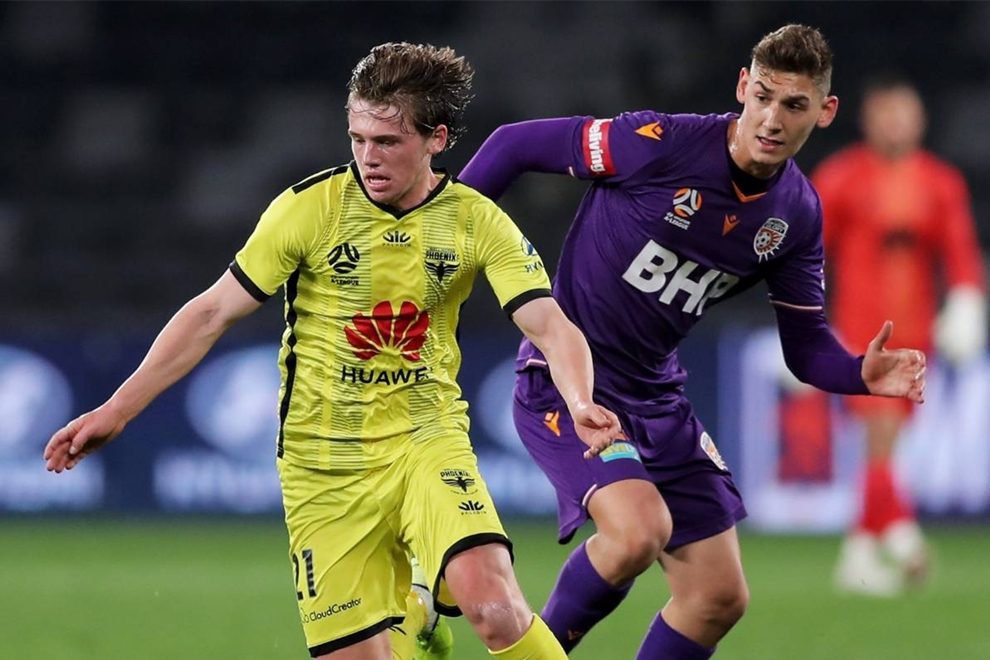 Interim coach Carl Veart could not have wished for a better start to life in the Adelaide United dugout.

Wellington Phoenix, on the other hands, saw their pre-lockdown momentum squashed by Sydney FC in a 3-1 reverse on restart day, but picked up the pieces with a 2-1 midweek win against Perth Glory.

Ufuk Talay’s third-placed side can still move above Melbourne City into second spot with a win or a draw from their game in hand.

A positive result for the South Australians can tighten their grip on the top six by putting five points between themselves and the chasing pack.

Join us for the first match of this Super Saturday double header at Bankwest Stadium, before Melbourne Victory take on Western United.

Sam Sutton and Callan Elliot make their first starts of the Hyundai A-League season as Talay rings the changes for the Nix.

There are six differences to the side that beat Perth Glory 2-1, with Te Atawhai Hudson-Wihongi and Elliot coming into the defence, Alex Rufer and Brandon Wilson starting in central midfield and Jaushua Sotirio replacing Ulises Davila in attack.

Here's your #Nix starting XI and substitutes as they take on Adelaide United at @BankWestStadium!@SamSutts and Callan Elliot both make their first starts of the @ALeague season 👊💛#StandUpWithYourNix #ALeague pic.twitter.com/29PYTXUa5u

Lachlan Brook replaces the injured Nikola Mileusnić in the only change to the line up.

Burgess believes mindfulness is key to unearthing his talents
Bouzanis departs City, Genreau to follow at end of season
Comment