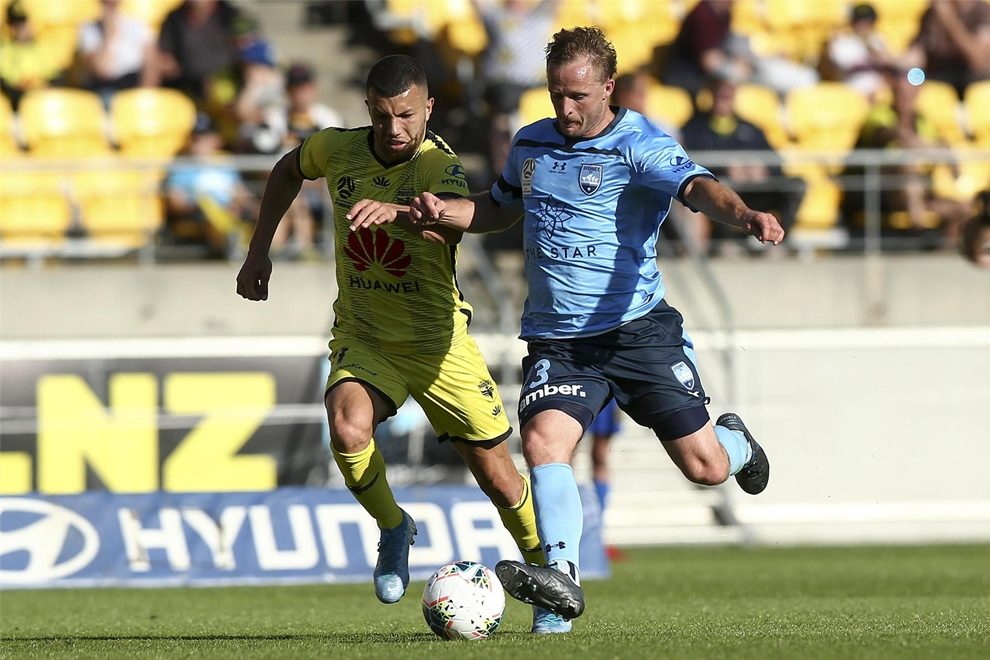 FFA’s Head of Leagues, Greg O’Rourke, has ensured that the revised schedule has the minimal number of changes to the fixtures that were released earlier this month.

“We have been able to keep in place 20 of the 27 matches that we announced previously and the Hyundai A-League 2020 Grand Final will now be scheduled for Sunday 30 August.

“I would like to thank the Hyundai A-League clubs, venues and our broadcast partners, in particular FOX SPORTS, for their support in developing this revised match schedule.

“Fans may be able to attend some matches and will also be able to watch on FOX SPORTS, SKY Sport (NZ), ABC TV, Kayo Sports and the MyFootball Live App.

“The scene is now set for an exciting finish to the season,” concluded O’Rourke. 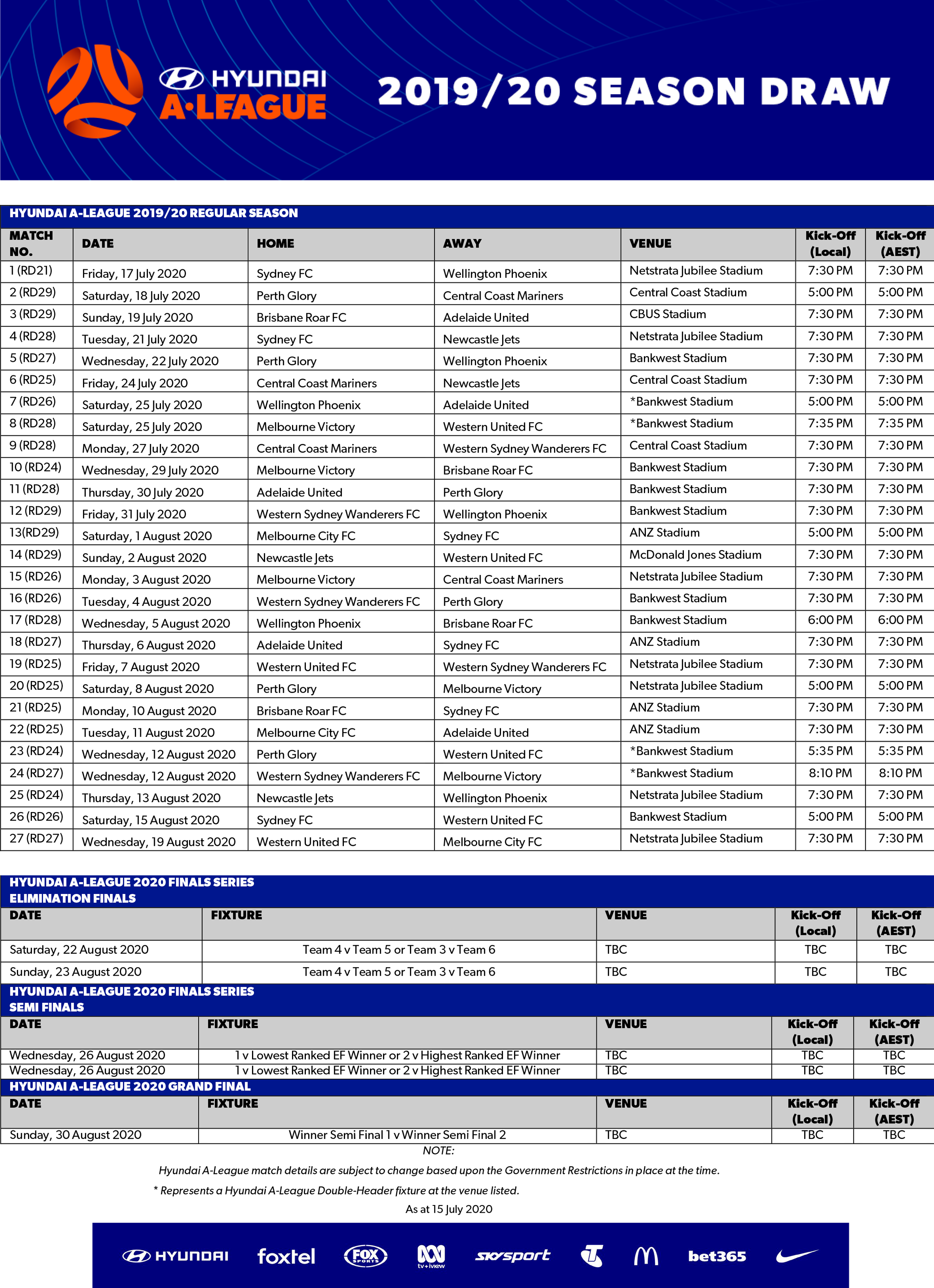 Around the grounds: Reds’ injury blow, new Wanderers deal for JP
From the NSL to the Premier League – FFA acknowledge Mile Jedinak
Comment