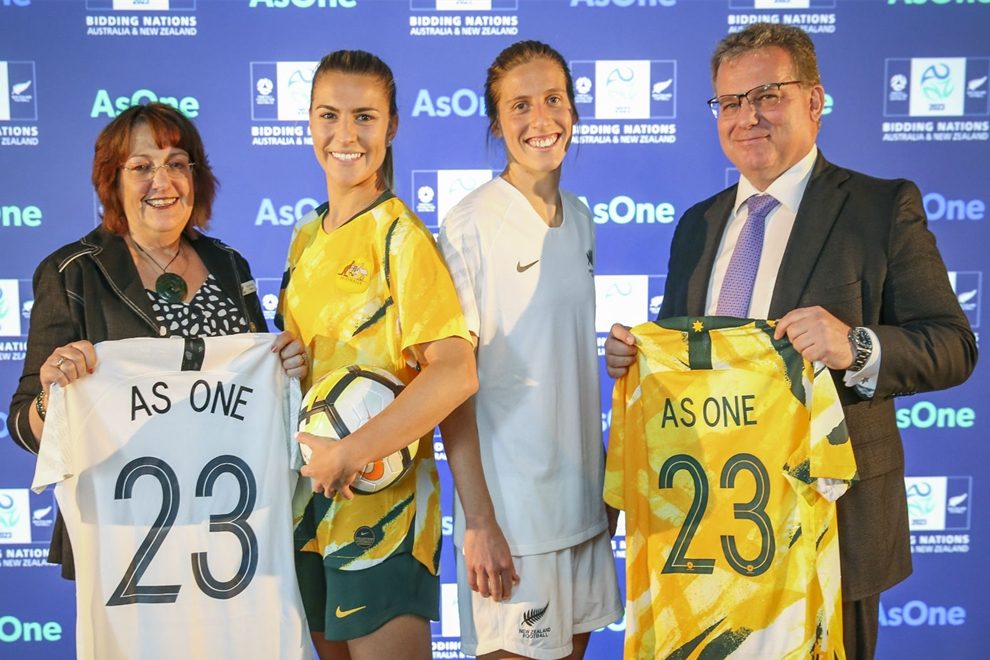 On early Friday morning AEST, FIFA will make the announcement on who will host the 2023 FIFA Women’s World Cup. Here’s how you can watch it.

After news on Monday that Japan have pulled out of the race, the combined bid of Australia/New Zealand will go up against Colombia for the hosting rights for the showpiece tournament.

The vote for the winning bid is item 9 on the agenda for the next FIFA council, with the decision to be made publicly in the very early hours of Friday morning, June 26.

The press conference to announce the hosts will be available to watch via the FIFA YouTube account.

Stay tuned closer to the night for more details on how you can watch the announcement.

In the meantime, make sure you #GetOnside at AsOne2023.com to show your support!

Source: How to watch the announcement for the 2023 FIFA Women’s World Cup hosts
#Wyndham #Wyndham Media＃云登市＃云登传媒 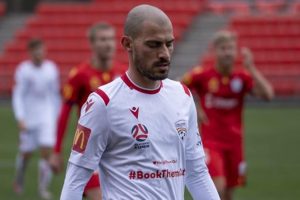 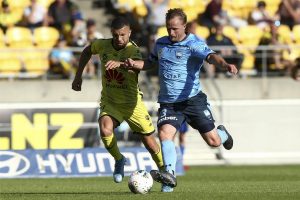 Football to continue on Fox Sports through to July 2021
Introducing the Black Dog Institute Hub!
Comment