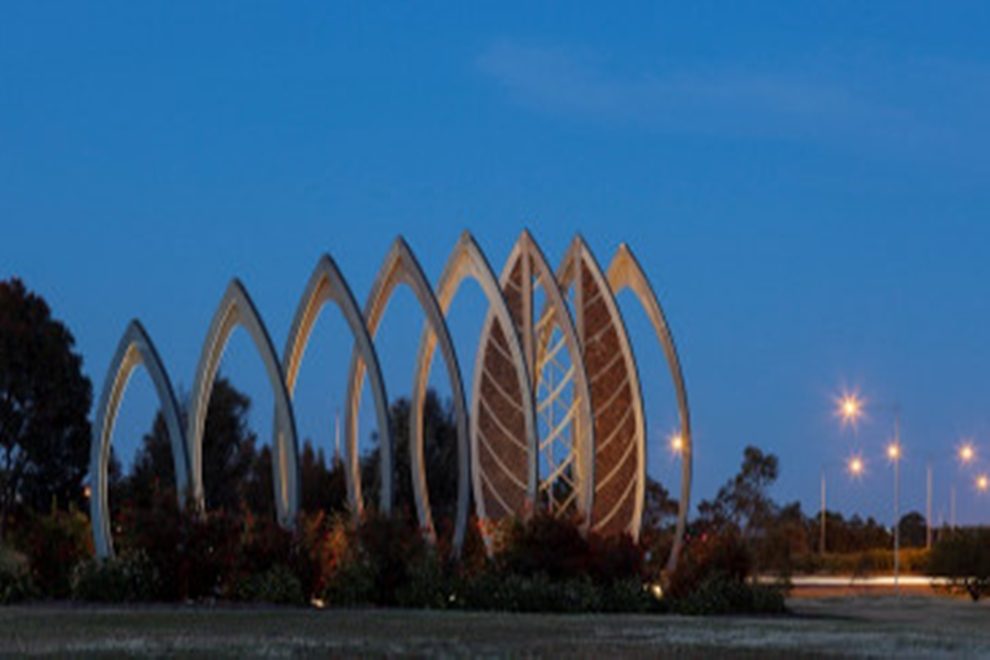 Wyndham City residents have endorsed Council’s governance and leadership with the results of the 2019 Annual Community Survey showing a 4.3 per cent increase in these areas.

Wyndham City Mayor Cr Josh Gilligan said the survey showed that overall, Council has been performing well according to the annual poll of 1,200 residents, that helps inform how Wyndham City delivers services and tracks the municipality’s performance.

“We saw an increase across all areas of leadership and governance, from community consultation, maintaining trust and confidence, making decisions in the best interests of the community and advocating for their needs, which is the highest level of confidence we’ve seen since we began the survey in 2013.

Council’s overall performance has increased over the past 12 months and is sitting at almost 7 out of 10, which the independent evaluator categorised as “good”.

“The information we gather from this survey supports our advocacy work with the State and Federal Governments as many of the issues raised can’t be addressed without State or Federal investment. It also helps shape our strategic planning, service delivery, and policy development,” Cr Gilligan said.

“More than a third of Wyndham residents highlighted congestion and commuting issues as their most significant problems, followed by 18 per cent claiming road maintenance and repairs were a major issue.”

“We understand that, with the rapid growth of our City, our infrastructure is not meeting the needs of our expanding population and we are working hard to resolve these issues.”

“We urgently need major road projects to be carried out as well as improved transport options. We highlighted these in our Pre-Budget Submission to the 2020-21 State Budget.”

“These projects will also improve the local job market and help stimulate the economy.

The survey, which was undertaken between 5th October and 10th November 2019 involved face-to-face interviews with 1,200 randomly selected residents to gain feedback on a range of topics including Council performance and other issues as relevant to the community.

To read the full report by Metropolis Research, go to https://www.wyndham.vic.gov.au/about-council/wyndham-community/research-and-statistics 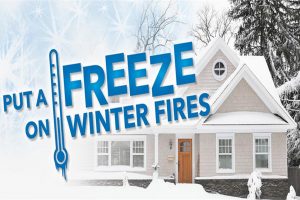 Be fire safe this winter 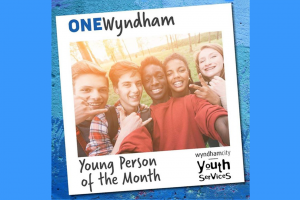 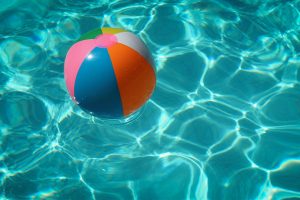 Register your swimming pools by November

Be fire safe this winter

Register your swimming pools by November