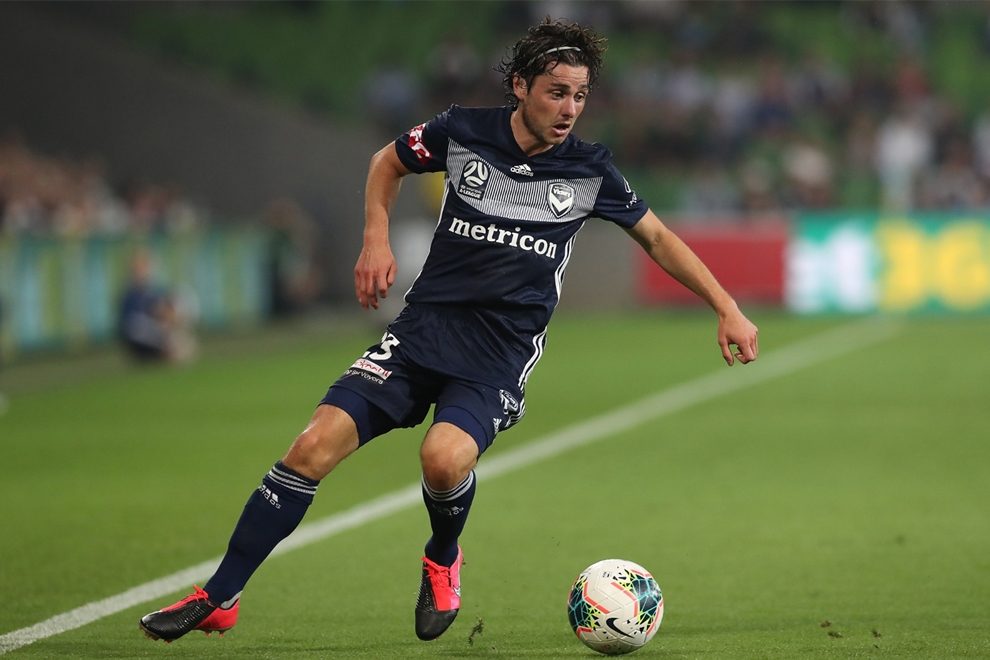 Rojas has made a handful of appearances off the bench for Victory since signing with the club in January.

The Victory boss opted to take a cautious approach with the Kiwi international, preferring to build-up his fitness in the hope Rojas can spark a charge to the finals.

And with nine points separating Victory from the top six, Salvachua feels the time is right to unleash the speedy attacker from kick-off.

“It’s good news for us, for the fans, for everybody that he’s ready.

“We had to be careful with him, we cannot miss more players during the year.

“He was the last arrival and now after three to four weeks with us, now he’s ready to start.”

The Victory squad only arrived back in Melbourne on Thursday afternoon and will have one session before heading to Newcastle for Saturday’s match.

Versatile veteran Leigh Broxham has been included in the squad and could return from a calf injury, while imports Tim Hoogland and Jakob Poulsen – who didn’t feature in the ACL in midweek – should also feature against the Jets.

“Our next six games we have to win. Our problem is [not] knowing how the squad is in this moment after a long trip.

“We’ll try [to make the finals]. We know so far this seasons we’ve had just four wins in the whole year but it still depends on us.

“Now we have to win the next game against Newcastle.” 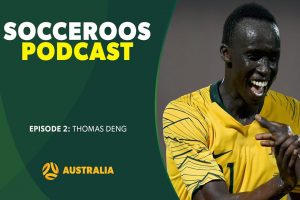 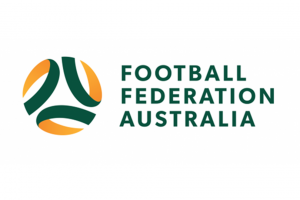 Meet the ‘Home and Away’ kit man that trades inside secrets in a WhatsApp group
Stats Preview: Western United need Phoenix-killer Berisha more than ever
Comment