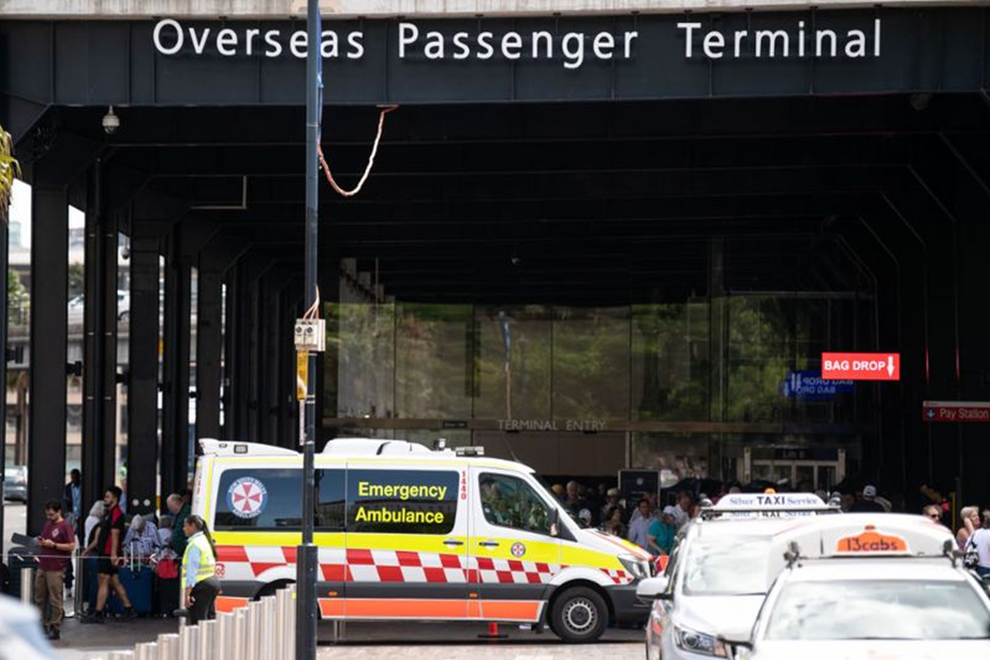 One person from a cruise ship docked in Sydney Harbour has been cleared of potential coronavirus symptoms.
A NSW Health spokesman said three people from the Norwegian Jewel – which arrived in Sydney yesterday – were taken to hospital at the request of its operator Norwegian Cruise Line.
One of them was tested for a range of respiratory illnesses including coronavirus but was cleared.
“One passenger was tested for a range of respiratory illnesses, including CoVID-19 (novel coronavirus) and influenza. The test results were negative to CoVID-19,” the spokesman said.
Earlier today, Norwegian Cruise Line said all inbound passengers were healthy but later revised its statement to make clear some passengers had come down with a stomach illness while sailing from Auckland to Sydney.
It stressed no passengers had any respiratory-related illnesses.
“There are various false inflammatory media reports regarding the ship,” the company said.
NSW Health says no passengers arriving into Sydney on the Norwegian Jewel had visited mainland China in the past 14 days “and there was no outbreak of any disease on board”.
Three “routine” medical transfers from the ship occurred yesterday unrelated to respiratory illness.
Norwegian Cruise Line has barred all Chinese, Hong Kong and Macau passport holders from its ships regardless of residency.
NSW Health described the health checks aboard the Norwegian Jewel as a “routine assessment”.
This particular cruise was intended on ending yesterday, and the ship was scheduled to pick up new passengers and depart for Burnie in Tasmania. 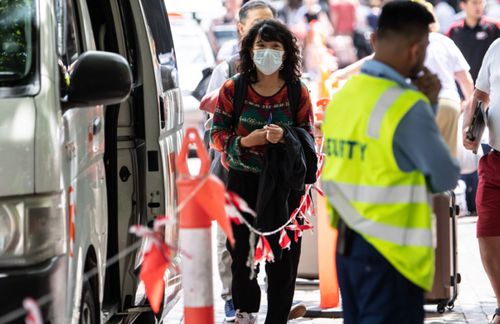 A woman wears a face mask near the Sydney Overseas Passenger Terminal where the Norwegian Jewel docked today. One of its passengers has been cleared of coronavirus. (AAP)
It had previously visited the New Zealand ports of Dunedin, Akaroa, Picton, Wellington, Gisborne and Tauranga, after the cruise began in Auckland on February 4.
It is also scheduled to visit Melbourne, Dunedin, Akaroa, and Wellington before returning to Sydney.
There have been no reported cases of coronavirus in New Zealand.
The ship has a maximum capacity of 2376 guests and 1069 crew.

The new coronavirus belongs to the same family of viruses that caused Severe Acute Respiratory Syndrome (SARS), a disease that killed 800 people globally in a 2002-03 pandemic that also started in China.
Scientists in China said the new coronavirus may have been transmitted during the illegal trade of wild animals. China’s Disease Control and Prevention Centre director Gao Fu said the virus is believed to have originated at a market in Wuhan, from where it mutated and became transmissible from person to person.
“From what we know, the source was the wild animals sold at the seafood market,” Gao said. “The virus of this wild animal is gradually mutating.”

What are the symptoms?

The viruses can make people sick, usually with symptoms similar to a common cold, such as a runny nose, cough, sore throat, headaches and fever, which can last for a couple of days. For those with a weakened immune system, the elderly and the very young, the virus can cause pneumonia or bronchitis. 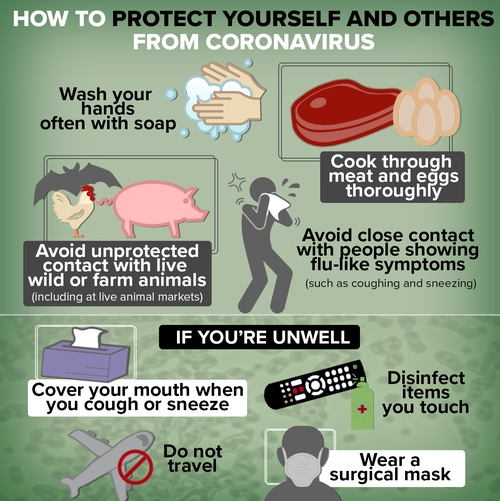 How to protect yourself from coronavirus (Graphic: Tara Blancato)

How did it start and where did it come from?

The current outbreak is believed to have started from people who picked it up at a fresh food market in the city of Wuhan in central China. Some of the first infected patients ran businesses in the market, meaning it’s possible they were infected by animals there. The market has been suspended.

Can I catch it and how does it spread?

A Chinese government team has confirmed this coronavirus is spread by human-to-human transmission. Depending on how virulent the virus is, a cough, sneeze or handshake could cause exposure. The virus can also be transmitted by touching something an infected person has touched and then touching your mouth, nose or eyes.

Is there a cure?

There is no specific treatment. Most of the time, symptoms will go away on their own. There is no vaccine to protect against this family of viruses, at least not yet.
Source: Coronavirus checks clear cruise ship docked in Sydney Harbour after health alert
#Wyndham #Wyndham Media＃云登市＃云登传媒 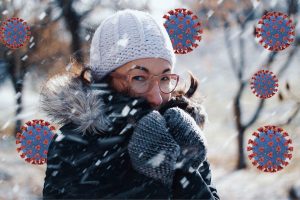 Coronavirus: Australia could yet see the worst of COVID-19 as winter approaches 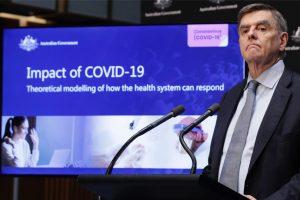 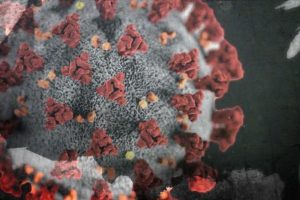 Coronavirus Australia: How we’re coping with the pandemic

Coronavirus: Australia could yet see the worst of COVID-19 as winter approaches

Coronavirus Australia: How we’re coping with the pandemic