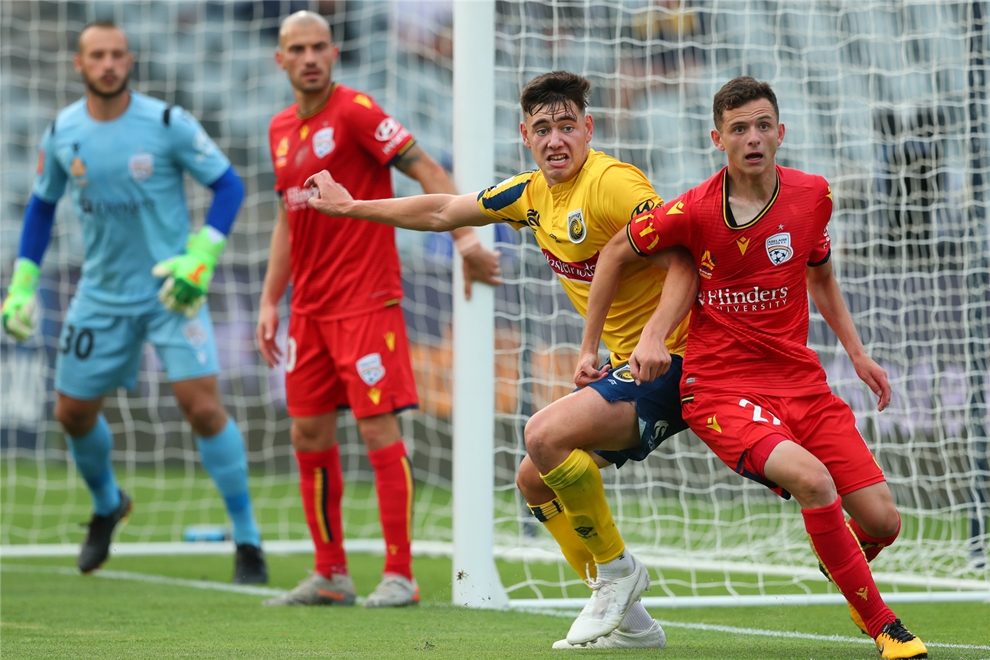 Adelaide United’s three-match winning stretch was brought to a crashing halt last week and the Reds aim to get their Finals Series bid back on track against the Central Coast Mariners.

Gertjan Verbeek’s side came up short against Brisbane Roar, 2-1, after taking the lead through Ben Halloran, and finished the round in fifth position on the ladder after temporarily overtaking Wellington Phoenix on goal difference overnight.

Alen Stajcic’s Mariners rallied against F3 Derby rivals Newcastle Jets to come back from two goals down, but fell behind again and could not recover in a 4-3 reverse, making it four straight losses for the Yellow and Navy.

Central Coast will take heart from the 2-1 win against the Reds in Gosford back in December, where goals from Kye Rowles and Milan Duric earned the Mariners their third win of the season. They have only one win from seven matches since.