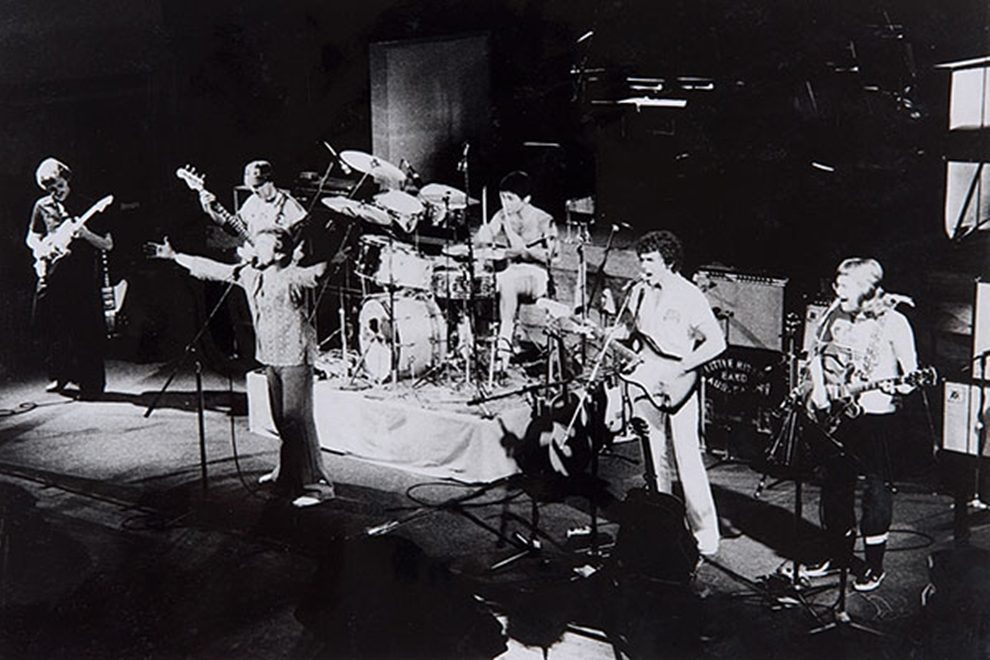 Wyndham City Council is proud to sponsor the return of Glenn Shorrock, lead singer of the Little River Band, to the little town that inspired the name of the iconic Australian band back in the 1970s.

This year marks the 45th anniversary of Glenn Shorrock’s first performance under the name Little River Band and he is set to rock Little River at its annual fair in March.

Wyndham City Arts, Culture and Heritage portfolio holder Cr Tony Hooper said it was a major coup to attract the talented Shorrock to the town that named his infamous band.

“Everyone is welcome to attend this free Wyndham City event and all money made at the Little River Fair will fund resources and equipment for the 150 students of Little River Primary School.”

Back in the 1970s, lead singer, Shorrock, was driving past Little River while on tour and decided to call the band The Little River Band.

“We were driving down to a gig – one of the first gigs we ever did and I saw the Little River Exit in one mile.”

“I said it sounds like a song, and a good name for a band.”

“One of the guys was in a band called Mississippi and that was a bit American. I wanted a more egalitarian name.”

From there, the three-piece band went on to tour Australia and the US, and topped the charts in several countries and sold more than 30 million records.

“Shorrock will be joining his old touring friend the spectacular Wendy Matthews, whose expressive voice and infectious energy stuns audiences across the globe,” Cr Hooper said.

“I look forward to saying hello to the town that inspired the name of the band and we put Little River on the map as well.”

“I started off little and end up little in little River.” 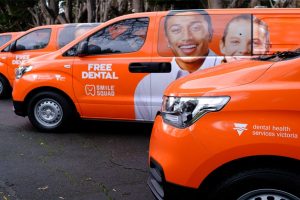 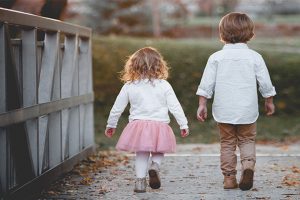 Making history in the fight to protect children 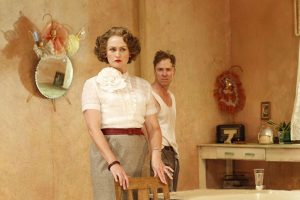 Celebrating 65 years of Summer of the Seventeenth Doll

Making history in the fight to protect children

Celebrating 65 years of Summer of the Seventeenth Doll