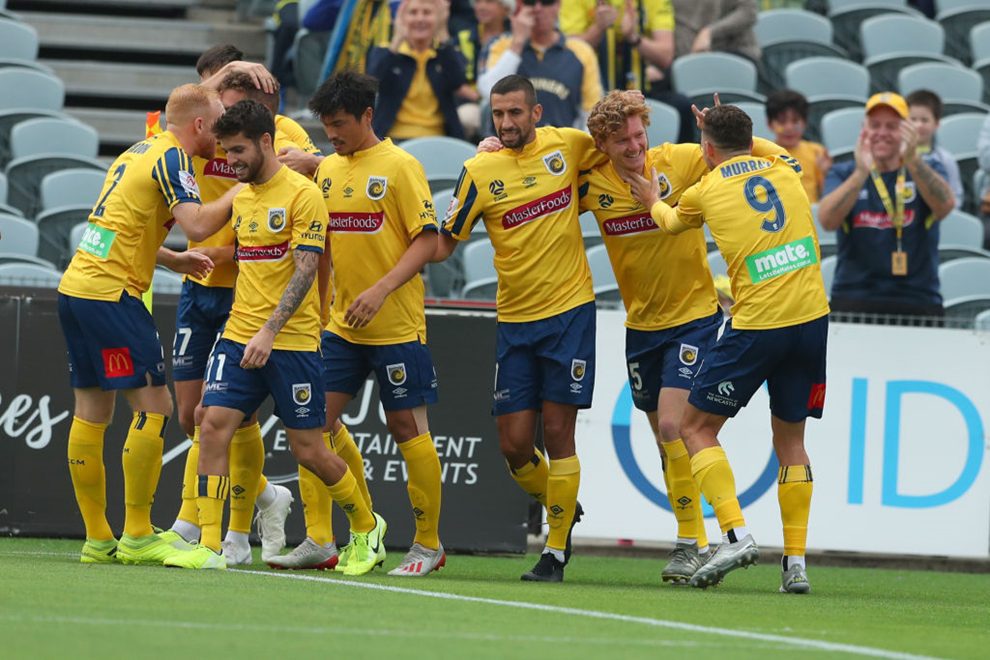 Central Coast Mariners host Melbourne Victory at 6.00pm on Sunday evening needing a win to get their season back on track.

Alen Stajcic’s Mariners have claimed some impressive scalps this season – including Perth Glory and Adelaide United – but have collected just three points from their last 15.

Failure to defeat Melbourne could see Mariners drop to the foot of the Hyundai A-League ladder, which would be a frustrating circumstance given the general nature of improvement in Gosford during 2019/20.

Opponents Victory are enjoying a mini resurgence that has seen Marco Kurz’s side accumulate seven points from their last three fixtures and the chance to enter the top six this weekend should results fall their way should mean there is no shortage of motivation for the four-time Champions. 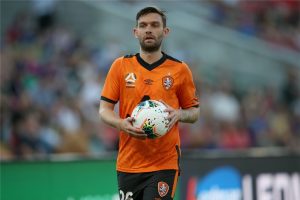 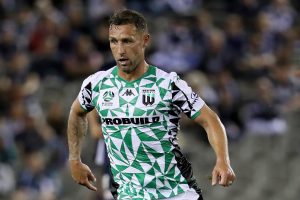 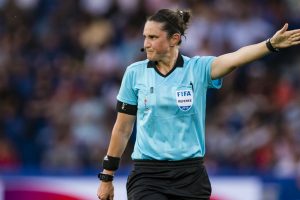