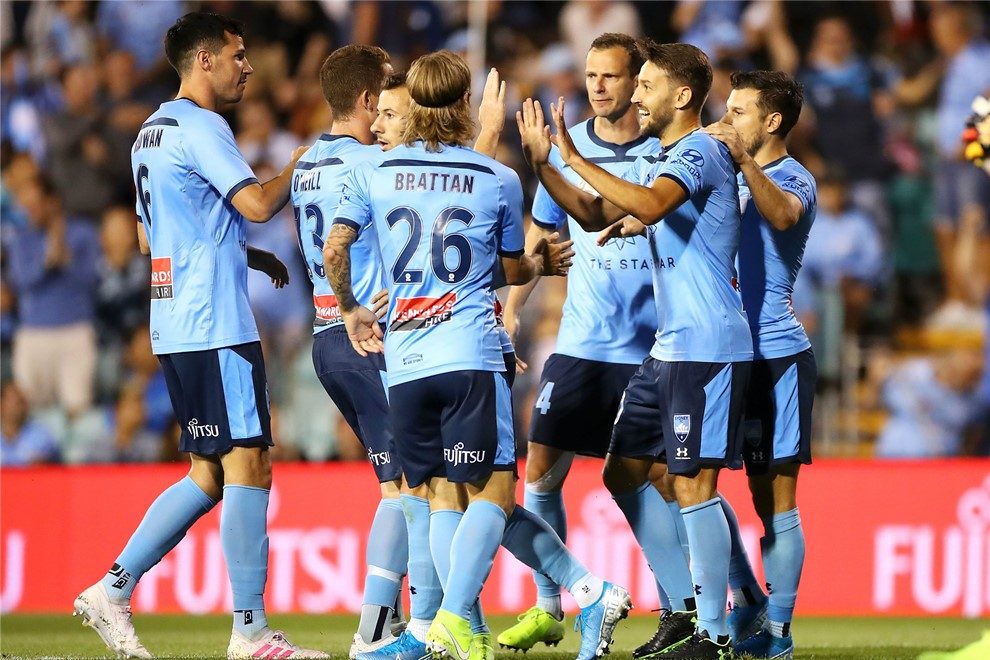 An easterly wind change forecast for the afternoon is expected to provide an Air Quality Index (AQI) reading at a satisfactory level for the matches to be played, taking into account the welfare of the players and match officials.

Similarly, the Westfield W-League match between Sydney FC and Melbourne City FC at Cromer Park will not be changed at this stage. The current forecasts for the area have the AQI in a suitable range for the match to go ahead due to favourable wind conditions from the east.

The Foxtel Y-League match between the Central Coast Mariners and the Newcastle Jets that was scheduled to be played at 10:30am on Saturday 7 December will be rescheduled to a later date due to the forecast AQI reading predicted to be in the extremely hazardous range due to nearby bushfire activity and predicted winds.

In line with the relevant

competition regulations, policies and procedures, the weather conditions for all matches Hyundai A-League, Westfield W-League and Foxtel Y-League matches this weekend will be constantly monitored and, should the welfare of the players and match officials appear to be compromised, appropriate action may be taken which may include delaying matches or rescheduling matches.

Football Federation Australia would also like to take this time to acknowledge the residents facing the threat from the many fires burning in multiple areas and the many emergency services including community volunteers that are protecting property and life and our thoughts are with them at this time.

HOW TO WATCH: Catch all the action from Round 9
MATCH PREVIEW: Sydney FC v Brisbane Roar

Markus Babbel and Daniel Georgievski reprimanded for FFA Code of Conduct breach
‘Tightest start to a season I’ve ever seen’: why every game is crunch-time for Neville and the Roar
Comment