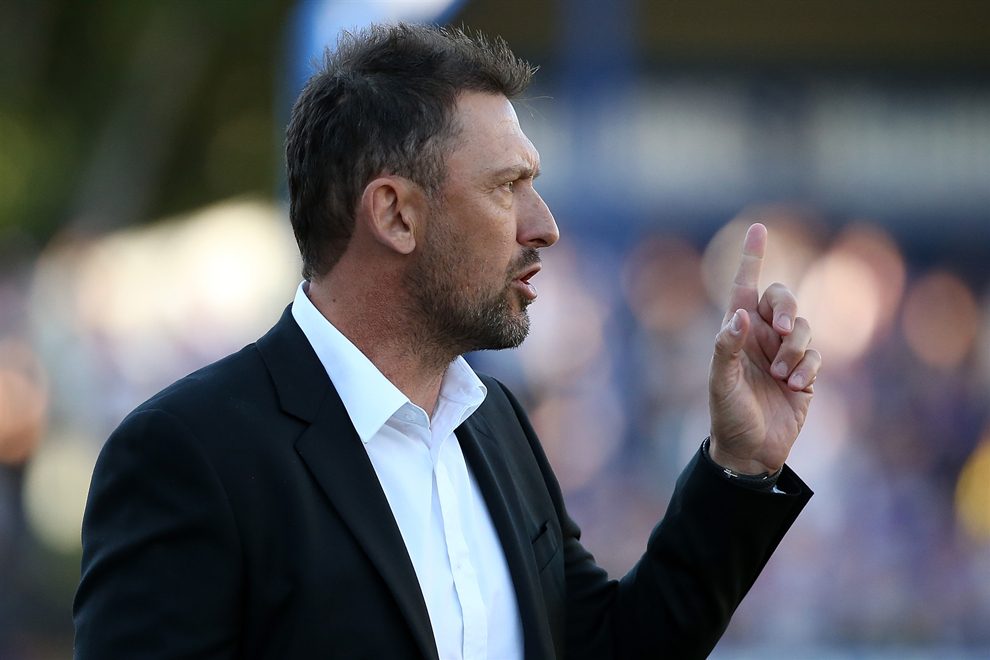 Tony Popovic is adamant Perth Glory cannot drop the ball this season as they seek to establish themselves in the Hyundai A-League elite.

The former National Soccer League powerhouses have been sleeping giants this decade but underscored their potential by seizing the Premiers Plate in a dominant maiden campaign with Popovic at the helm in 2018/19.

That ended a 14-year wait for domestic silverware and despite surrendering the Championship to Sydney FC in May, the 46-year-old former Caltex Socceroo is convinced Perth are on the right path.

This Saturday evening’s Grand Final rematch against Sydney FC, who the team beat twice during the regular campaign last season, will provide another barometer of Glory’s progress.

Popovic says consistency will be key if the WA club are to break into the competition elite, a four-club cohort he identified as the Sky Blues, Western Sydney Wanderers, Melbourne Victory and Melbourne City.

“Last year we were a big team. You need to challenge again consistently to be a big team once more,” he said.

“… [on Saturday] we’re up against the biggest club. That’s something that they’ve established over a long period of time.

“We’re on a path that we want to be among those two Melbourne teams and two Sydney teams, regarded as a big club and that takes time.

“First we need to establish ourselves as a big team and for that you need consistency. We’re confident we’re on the right path to be a team that can challenge for honours once more.”

Given the unprecedented nature of their Premiership success in 2018/19, Popovic’s men have made an indifferent start to the new campaign having drawn three matches and posted a win and a loss.

But the Glory boss is pleased by the performances of his charges so far and said Glory still require to time for combinations to gel and for his system to ultimately be working as cohesively as possible.

Stability is again another standard-setting component of Saturday’s opponents that Popovic believes his team must replicate to challenge the Sky Blues for Hyundai A-League supremacy.

“The team’s becoming more stable. We’re seeing that in terms of our training and we see the combinations are becoming more natural.

“We’re not far off. Of course we can do better, but we feel that the stability is coming and the understanding is getting better and better.

“We’re up against a team [who have had] stability for four years. They’ve had the same system in defence, in attack, it’s always the same, and something that everyone understands without a lot of changes.

“It’s something that we’re building towards. We obviously lost a bit of stability with the senior players that left.

“We’ve got good players that came in and now they look a lot more comfortable here in Perth and in Australia. I’m sure in the next block of games [we’ll see] a real improvement in our performances.”

Source: Popovic outlines what Perth must do to establish themselves among the ‘big four’
#Wyndham #Wyndham Media＃云登市＃云登传媒