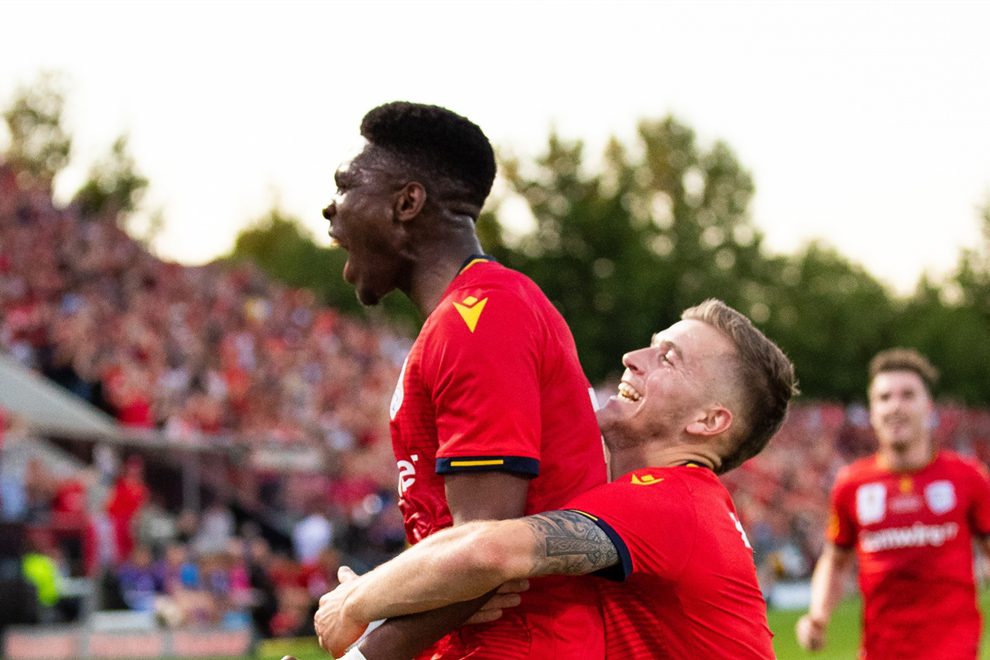 Caltex Socceroos boss Graham Arnold says there is only one country Al Hassan Toure wants to play for – Australia – and has confirmed the teenage rising star is available for Australia U-23 national team selection.

The 19-year-old striker had been weighing up his international future in recent weeks after a remarkable rise to prominence at Adelaide United.

Toure was born a refugee in Guinea before migrating to Australia at four years old with his parents, who were both born in Liberia.

His international eligibility has been in the spotlight during a superb run of form during the FFA Cup, in which Toure scored five goals and was named the Mark Viduka Medalist for best on ground in Adelaide’s 4-0 rout of Melbourne City in the Final.

Toure soaked in the jubilant post-match scenes draped in the Liberian flag, the nation of his parents.

But the forward pledged his allegiance to Australia on Tuesday and will be called up to Australia’s U-23 squad ahead of a friendly tournament in China next week.

“I spoke to him only the other day and in my mind and my view, there is only one country he wants to play for at this stage,” Arnold told FOX Sports on Friday.

through and has been great for the club of Adelaide but also for Australia.

“He [Toure] will be called up for Olyroos camp next week in China.”

Arnold confirmed the teenager would be in contention for Australia’s Olympic Games qualifiers in January but stressed it was important for everyone to take what has so far been a meteoric rise ‘one step at a time’.

“His first step is getting into the first team at Adelaide. Speaking to [Adelaide coach] Gertjan Verbeek, he’s very supportive of the kid and he’ll work hard with him to make him into a top player.” 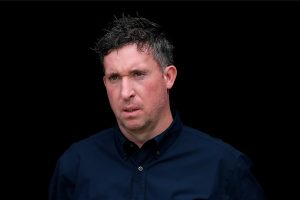 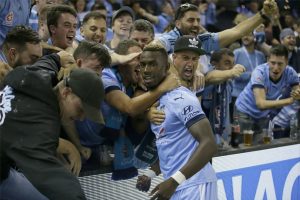 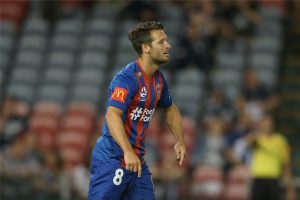