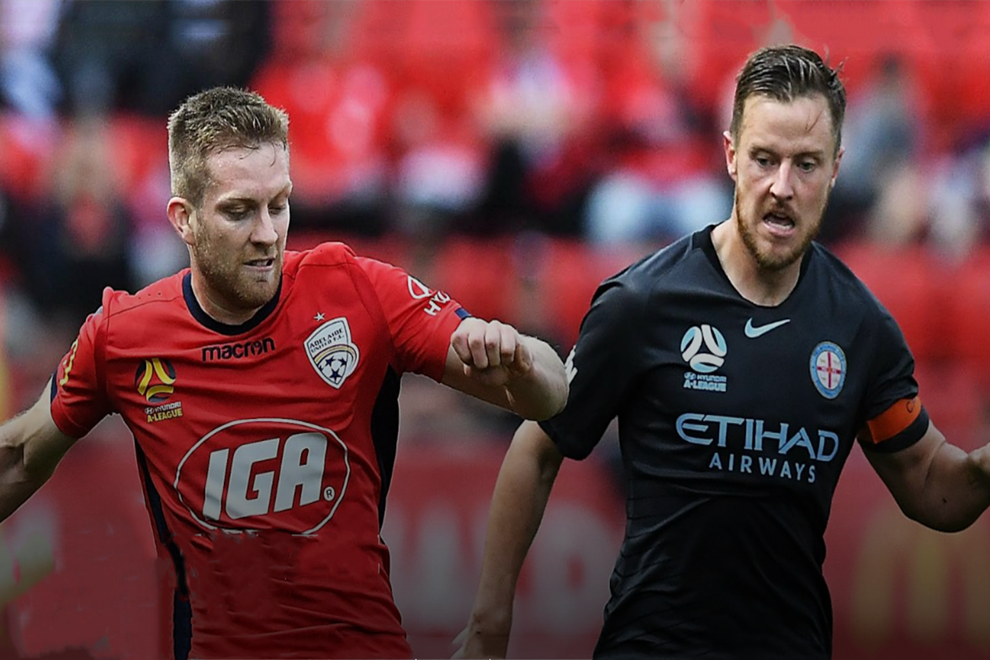 Adelaide United will hope last week’s bye hasn’t halted their momentum ahead of the visit of Brisbane Roar to Coopers Stadium on Sunday.

The Reds won on their last Hyundai A-League outing, beating the Jets 2-1 in the Hunter, just three days after lifting the FFA Cup.

And they do have a strong recent record against the side from Queensland, winning the last three on the bounce between the two clubs.

Robbie Fowler’s Roar drew 0-0 with the Wanderers last weekend and are still looking for their first win to get their campaign up and running.