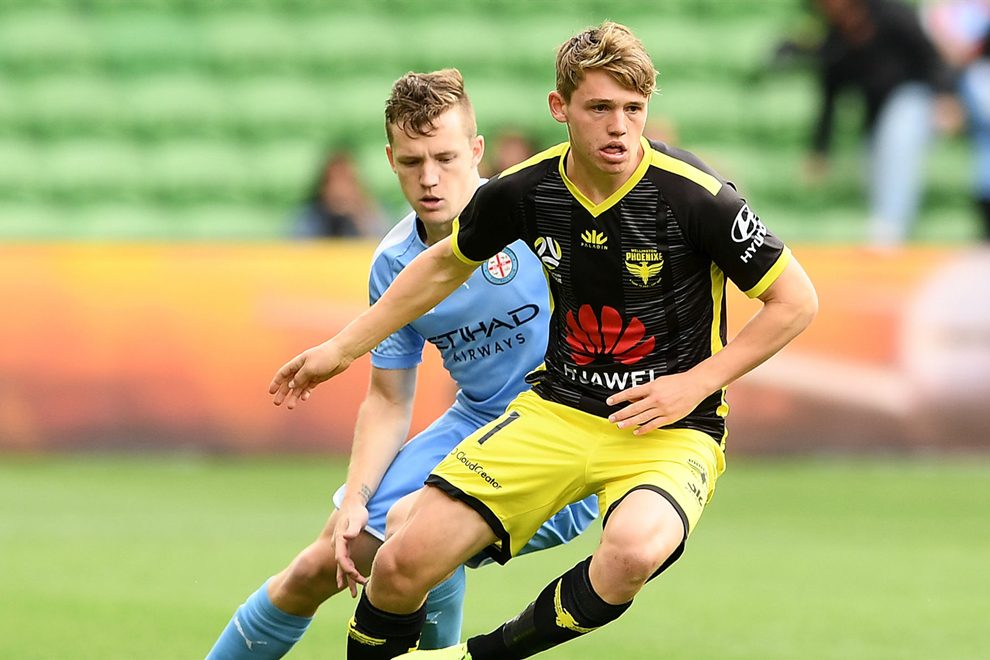 Uncapped striker Callum McCowatt is among five Wellington Phoenix players called up for the All Whites squad for two matches in Europe later this month.

The 20-year-old forward made his Hyundai A-League debut as a starter in the 1-0 Round 1 loss against Western United at Westpac Stadium and has featured in all four games so far in 2019/20 campaign.

New Zealand play the Republic of Ireland on Thursday, 14 November in Dublin and Lithuania on Sunday, 17 November in Vilnius.

“I’m very happy for our players to get this type of exposure with the All Whites, it’s good for them as individuals and obviously it’s good for us as well,” said Ufuk.

Phoenix face Melbourne Victory in Round 5 of the Hyundai A-League on Sunday, 10 November at AAMI Park.

Nix then have a Round 6 bye before returning home to the Kiwi capital for a Round 7 clash against Brisbane Roar on Saturday, 23 November.