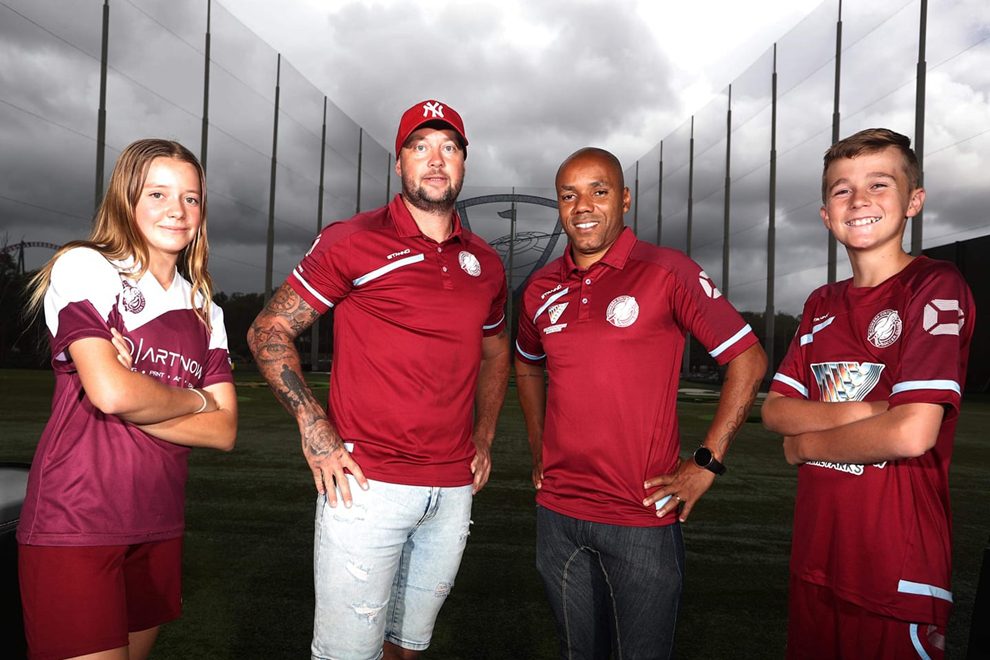 The 34-year-old is set to join Coomera in an ambassadorial role in which he will assist the technical team in developing youth players and working with the club’s development program, as well as joining head coach Steve MacDonald’s first-team roster.

Henrique etched his name into Queensland football folklore by lifting three Hyundai A-League Championships and two Premierships for Brisbane Roar over seven seasons between 2009 and 2016.

The Brazilian born forward, who became an Australian citizen in 2015 and played a one-season stint with Adelaide United, scored two crucial goals in two of those Grand Final victories and scored 48 goals in 181 Hyundai A-League games.

He announced his departure from Brisbane in April, on the same day the club announced Robbie Fowler as their new full-time coach.

Now, the man colloquially known as the ‘Slippery Fish’ is tasked with helping Coomera climb up the National Premier Leagues divisions.

It is a major coup for Coomera, who put their name on the map during the FFA Cup 2019 when the Gold Coast minnows stepped out onto the Round of 32 stage for the first time, becoming one of the tournament’s smallest ever clubs to reach the national round.

The Gold Coast federation’s northern-most club, the Colts were founded in 1983 and play their home matches at Viney Park.

They were the only club of Queensland’s four representatives that did not play in the NPL Queensland.

Henrique has signed for Coomera on a two-year deal