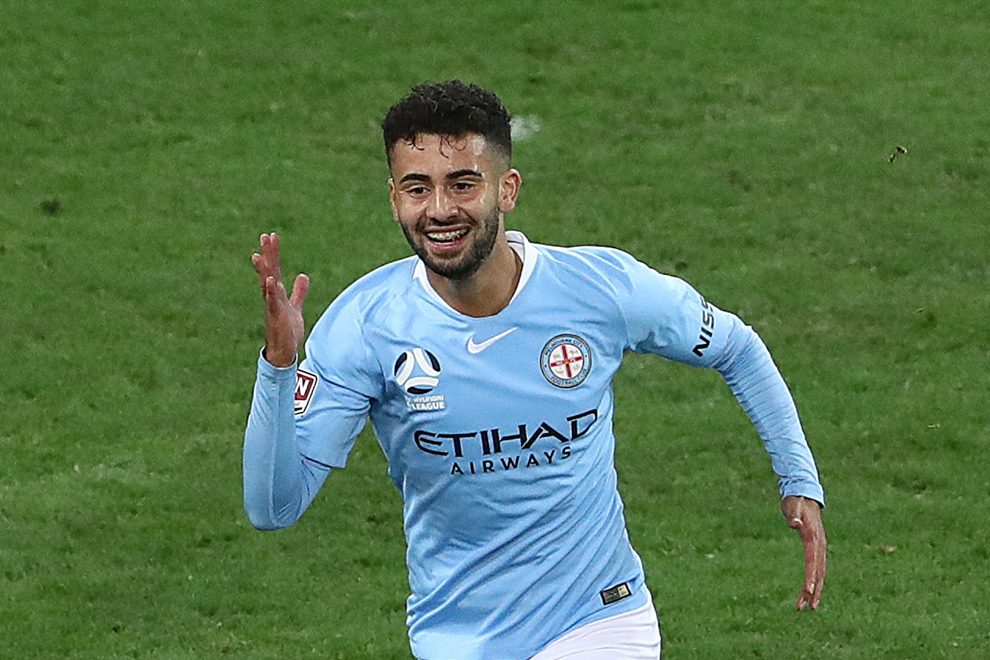 Melbourne City have given Ramy Najjarine a show of faith by signing up the 19-year-old attacker to a fresh contract extension.

The Australian youth international has put pen to paper on a deal that will keep him in Melbourne until the end of the 2021/22 campaign.

“We are delighted to be able to retain Ramy for at least the next three seasons as we believe he is one of the most talented young players in the country,” said Michael Petrillo, the club’s head of football.

“He has continued to flourish under Erick’s (City coach Mombaerts) mentorship, and we see him becoming a very important player for our club moving forwards.”

A product of the Football NSW institute program, Najjarine, an attacking midfielder of Lebanese descent, has earned rave reviews since joining City from Western Sydney Wanderers in July 2017.

He made 13 appearances for the club last season and registered his first goal in senior football with a spectacular effort in City’s 5-0 drubbing of Central Coast Mariners in the final round of the 2018/19 campaign.

“I’m really looking forward to this next stage in my career, to keep pushing for a regular spot in the starting XI and to keep improving myself as a footballer,” Najjarine said.

“I’m extremely thankful to the club for showing their faith in me and for helping me grow both as a footballer and as a person.

“We’re in the midst of an exciting period and I’m looking forward to what the future holds.”

Source: ‘One of the most talented youngsters in the country’: Najjarine pens City extension
#Wyndham #Wyndham Media＃云登市＃云登传媒