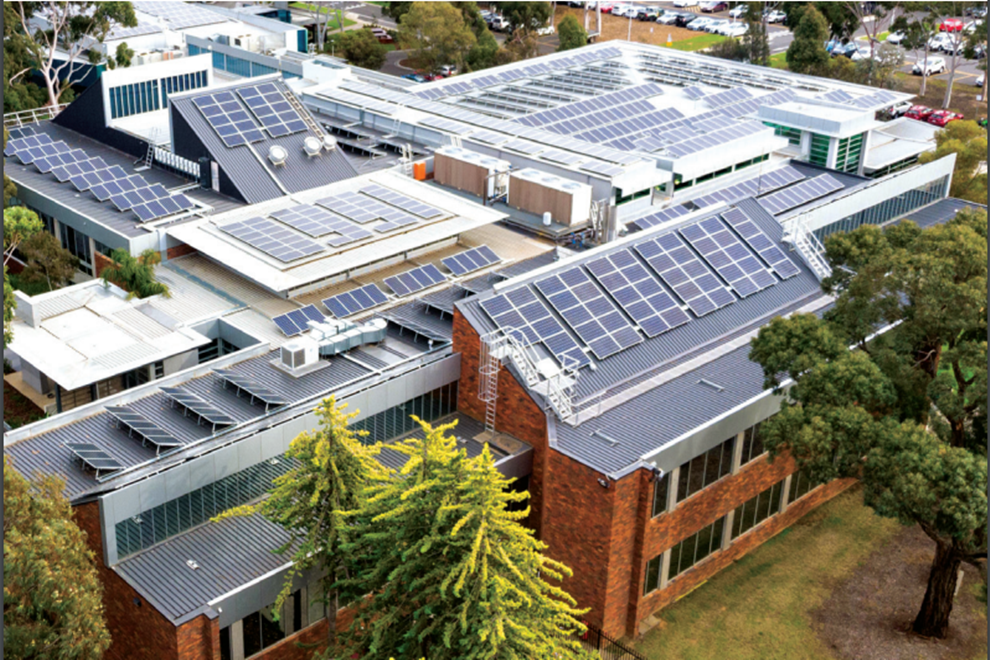 Wyndham City is driving down greenhouse gas emissions and creating a sustainable future for residents through its Large-Scale Solar and Lighting the West programs.

The programs have resulted in Council exceeding its emissions reduction target for 2018/19 by 12 per cent.

Council is now emitting 20,000 tonnes of carbon dioxide annually, compared to 25,000 tonnes the year before (excluding emissions generated by the Refuse Disposal Facility).

Environment and Sustainability portfolio holder Cr Heather Marcus said while Council was pleased with this result, it wasn’t resting on its laurels.

“Over this financial year, Wyndham City will install solar panels on 14 buildings that are used by kindergartens, childcare providers and sports clubs.”

“These panels on these 14 sites are estimated to save $2 million in power bills over their 20-year lifespan and all savings will be passed on in full to community groups.”

“In addition, through our Lighting the West Program we are replacing 1500 inefficient street lights with LEDs this year alone.”

“With street lights and electricity output accounting for 82 per cent of Council’s greenhouse gas emissions, these programs play an essential role in helping us reach our long-term goal of being carbon neutral.”

“When it comes to sustainability, Wyndham City is one of the most proactive Councils in Australia.”

“Council was recently awarded the 2019 Sustainable Council Award by Keep Victoria Beautiful, and with good reason.”

“Wyndham City is not just planning for sustainability – we’re acting on and exceeding our green ambitions.”

The Lighting the West and Large-Scale Solar programs have been running for four and five years respectively.

Council has invested a total of $8.4 million in Lighting the West, in addition to $1.5 million in Federal Government funding.

Council will start installing the first of the panels and lights this week. 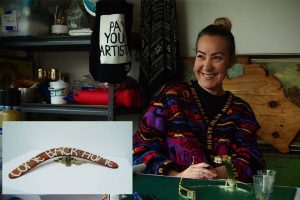 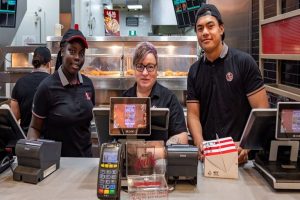 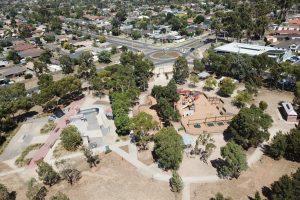