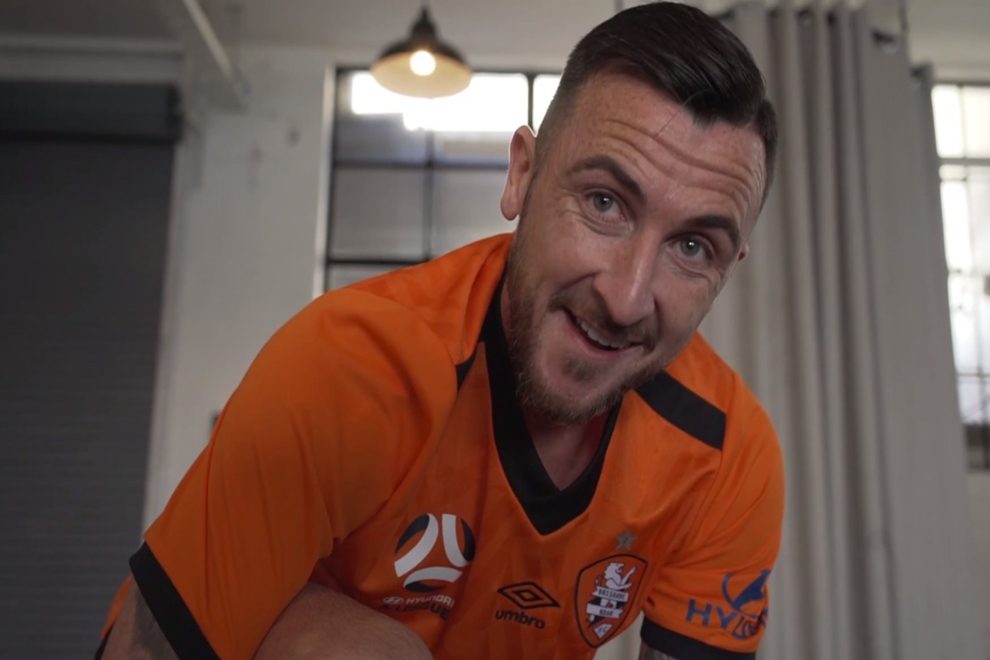 He’s a veteran of many pre-seasons but this one may rank up there with the most exciting of Roy O’Donovans career.

In his own words, the 34-year-old Irish striker is an old hand when it comes to drinking in the buzz and excitement that comes with a new campaign.

So, when O’Donovan says his stomach is in a knot over what Brisbane Roar can achieve with Robbie Fowler at the helm, it’s worth taking notice.

Former Newcastle Jets and Central Coast Mariners attacker O’Donovan – who became Liverpool legend Fowler’s maiden signing in June – has simply been struck by the ambition and aura of the Premier League icon.

“I’ve got butterflies for what’s to come this season,” O’Donovan told www.aleague.com.au.

“The players that have come in the door that he’s brought in have been really good, good characters, good football players, they’re really going to excite the Australian people this year when they watch the games on Fox Sports and what have you.

“We’re going to be striving for the top of the table, and really we started well in the cup [FFA Cup 2019] but we can’t get carried away with ourselves.”

Fowler has only been in Queensland for a matter of weeks but has already restored a sunny outlook to Brisbane after a 2018/19 season that broke records for all the wrong seasons.

The 44-year-old’s first move as Roar boss was to sweep a broom through the side which finished ninth and conceded 71 goals last campaign – the most ever in the Hyundai A-League – with 16 players leaving in the off-season.

And there’s been positive results on the field too. The Roar defeated reigning Champions Sydney FC in the FFA Cup, and recently beat Premiers Perth Glory and Newcastle Jets to clinch the maiden Surf City cup.

“There are smiles on faces, which is a must for any successful team,” says O’Donovan.

“He’s (Fowler’s) really good. He’s very laid back. He’s a good human being first and foremost, he’s a very good guy and man-manager to talk to. He doesn’t come in ranting and raving; he comes in with his clear points.

“He’s worked us hard in pre-season and he’s a stickler for detail. He wants us to play a certain style of football, and we’ve touched on it so far in the cup game against Sydney we played some pretty good stuff, but every day with Robbie is about replicating and getting better.”

Having overseen a departures list only rivalled by Wellington Phoenix, Fowler’s Roar rebuild draws heavily from the English lower divisions, where O’Donovan once plied his trade for the likes of Blackpool, Southend United and Coventry City.

The real wildcard capture could be Jay O’Shea, a teammate of Aldred’s from Bury, who won player of the season honours when firing the now-defunct club into League One.

“As a fellow Irishman I think he’s going to have a real impact on the league this year, he’s a very exciting player,” O’Donovan said.

“He doesn’t have the Spanish name that people tend to get drawn to, but he’s got the ability of someone with a Catalan name. He’s a really good player, he’s a good acquisition, and we’ve been on the same wavelength all pre-season on and off the field.

“Along with him we’ve got a lot of good lads who have come from the UK: Tom Aldred, Macaulay Gillesphey, Aaron Amadi-Holloway, Brad Inman who’s an Australian, and Max Crocombe. We’ve made some really good signings from overseas, and we’ll be strong. We’ve got a good culture – that’s a world I don’t really like to use – but it’s a good dressing room.”

A seasoned operator with four seasons of experience to bestow upon the new-look Roar, O’Donovan will undoubtedly be a key part of that dressing room.

The experienced Irishman is now firmly part of the Hyundai A-League furniture, having posted consistent scoring records for both the Mariners and the Jets.

And despite his 34 year of age, there’s every chance O’Donovan is primed for his best season yet under the tutelage of one of England’s greatest ever goalscorers.

“I suppose with my experience, I’ve done pretty decent since I’ve come to the A-League as a player, and I know the landscape so I bring that Irish-British culture to the team as well,” he said.

“So I guess I tick a lot of boxes for what Robbie is trying to build. I’ve got butterflies, I’m excited about what the season holds, and I can’t wait to get started.”

Source: ’I’ve got butterflies’: Why Fowler’s plan has O’Donovan’s stomach in a knot
#Wyndham #Wyndham Media＃云登市＃云登传媒 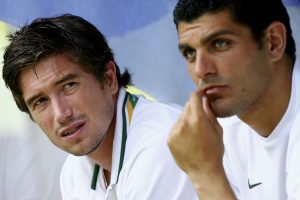 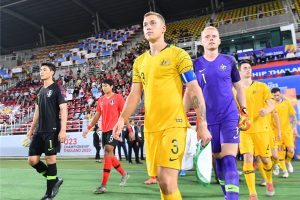 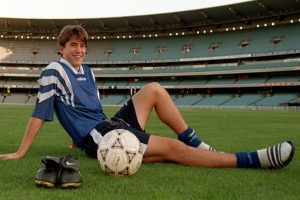