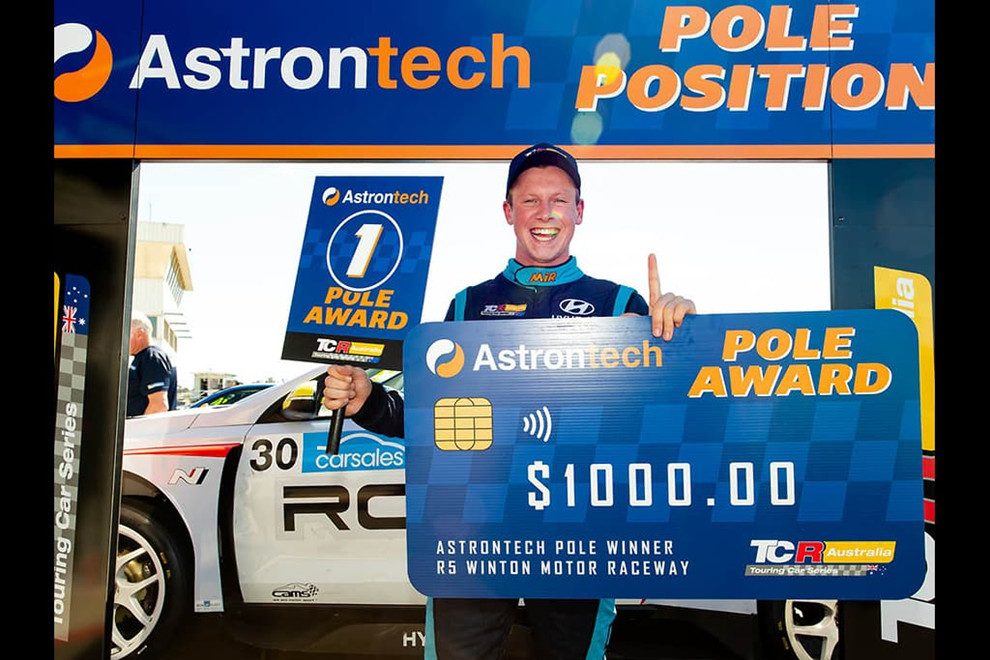 Championship leader Will Brown finally ticked the Pole Position box in qualifying for the carsales TCR Australia series at Winton.

The Hyundai hard-charger has been a consistent winner through the series but it took until today for him to unlock the qualifying potential in his i30N to finish ahead of Andre Heimgartner in a Holden Astra and John Martin in a Honda Civic Type R.

Brown was so happy with his lap that he parked his car for the final 10 minutes of the one-lap shootout, daring his rivals to run him down.

“I decided to go early because it was only going to get hotter and then the cars get slower. I used up both of my sets of new front tyres and that was it,” Brown said.

“I was a bit nervous in the end, but I survived. I thought Martin might have got me, but he didn’t.”

Brown was more than a half-second ahead of the pack when he parked and still maintained a solid advantage with a 1min 24.0981sec lap to the 1min 24.3225sec of Heimgartner.

There was a torrid tussle for the other place on the front row of the grid that turned into a five-day battle.

Jason Bright was second at first in his Volkswagen Golf, then Nathan Morcom had a run in his Hyundai i30Nm, followed by Dylan O’Keefe in his Alfa Romeo Giulietta, then Brown and Heimgarter.

“It was pretty close out there,” said Heimgartner.

He was finally smiling after parking a troublesome Subaru Impreza to take over a Holden Astra.

“I’m still learning how to get the best out of it. But I’m happy,” Heimgartner said.

“There is still more in it. It’s amazing that a differernce the change has made.”

Martin was smiling but frustrated after over-tweaking his Honda following the only practice session ahead of qualifying. The car had been too lively in the rear and he took time out of the car with changes for qualifying.

“We just overshot the mark. It was only a little bit, but it made a big difference to the time,” Martin said.

He also reported plenty of track action as other drivers tried to get to grips with the Winton layout.

“There were people off everywhere and big clouds of dust. It was like the Baja 1000 at the end of practice,” he laughed.

Behind the top three, Dylan O’Keefe finished fourth in his Alfa, followed by Tony D’Alberto in the second Honda Civic Type R, Bright in the Golf and Aaron Cameron in anothet Volkswagen Golf TCR.

Veteran Russell Ingall was only ninth but believes he can move forward in the three TCR races over the weekend. 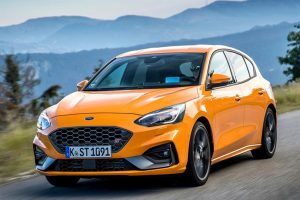 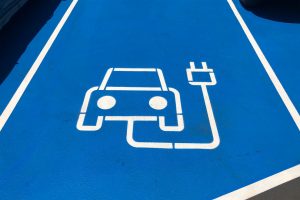 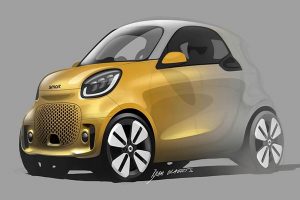