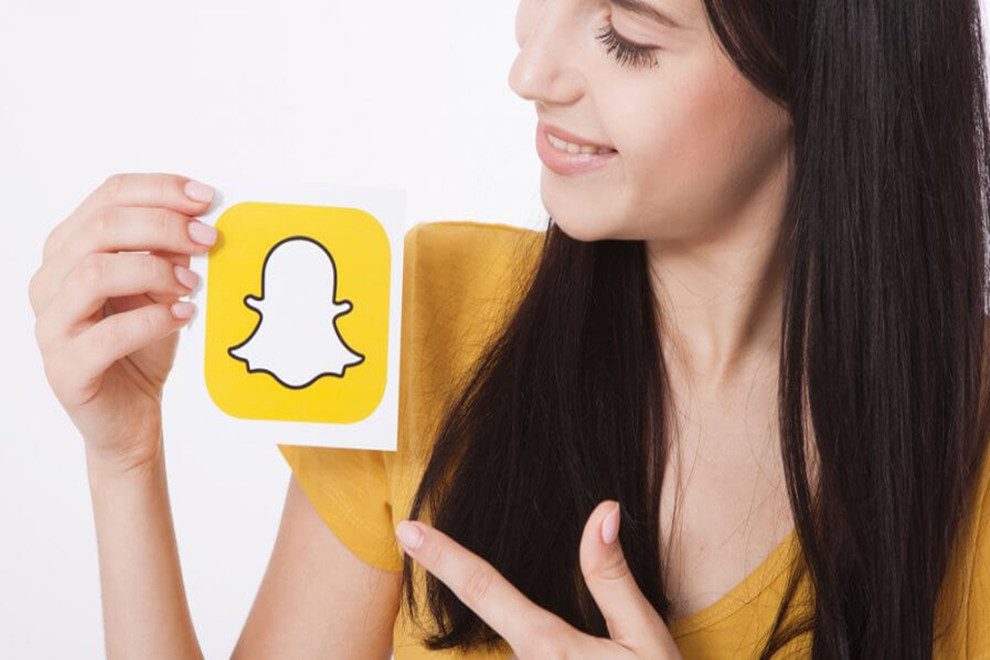 SOCIAL MEDIA is constantly changing — and marketers need to keep up.

When it all began in the early 2000s, platforms such as Orkut and MySpace made it possible for people to connect with friends, old and new.

Later, platforms such as Instagram and Twitter have changed the meaning of social media and provided an avenue for people to discover new things.

Now, social media is up for another transformation amid privacy concerns raised by Cambridge Analytica and other smaller scandals.

Millennials and Gen Z users are turning to Snapchat in a bid to communicate in a more meaningful way with people they’re close to — and platforms such as Instagram and Facebook are adapting to match expectations in a bid to stay relevant.

“Snapchat is a place where close friends can communicate in a way that is fast, rich and fun, focusing on deepening relationships in real life, rather than replacing them,” Snap Inc International Markets Managing Director Nana Murugesan told Tech Wire Asia recently.

Instagram’s “close friends” feature makes it quite similar to Snapchat, ensuring that only a group of pre-approved people are able to see updates. Facebook, on the other hand, is creating a new messaging app that those in the know claim will be called Threads by Facebook and will offer similar “privacy-driven sharing features”.

Irrespective of when ‘Threads by Facebook is launched, however, the reality is that users, especially the young ones, are spending more time sharing and communicating with those close to them — and marketers need to pay attention.

As people start moving away from mass social media platforms and create niche circles of their own, micro-influencers immediately become incredibly relevant for marketers.

Maybe cosmetics giant Estée Lauder understands that, which is why CEO Fabrizio Freda in the latest earnings call said that 75 percent of the company’s digital marketing budget will go to influencers.

In China — where social media seems to be on the fast-track — people seem to have moved to smaller, more intimate circles already and extended the concept to e-commerce.

One of China’s biggest commercial successes in recent times is an app called Pinduoduo which shot to fame last year because it made “social commerce” simple and engaging.

In the near future, just a few updates could lead us to the launch of social commerce capabilities inside these platforms. When that happens, micro-influencers could be on track to make the biggest gains.

Marketers that want to get ahead and identify relevant micro-influencers ahead of time might be able to get a leg up before the competition — nurturing relationships and building value for niche networks in the new-era of social media. 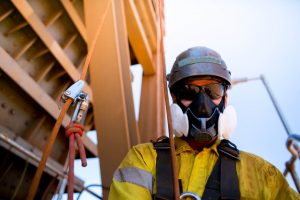 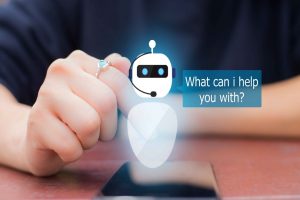 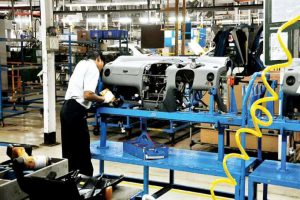 How software can help project managers apply the PMBOK better