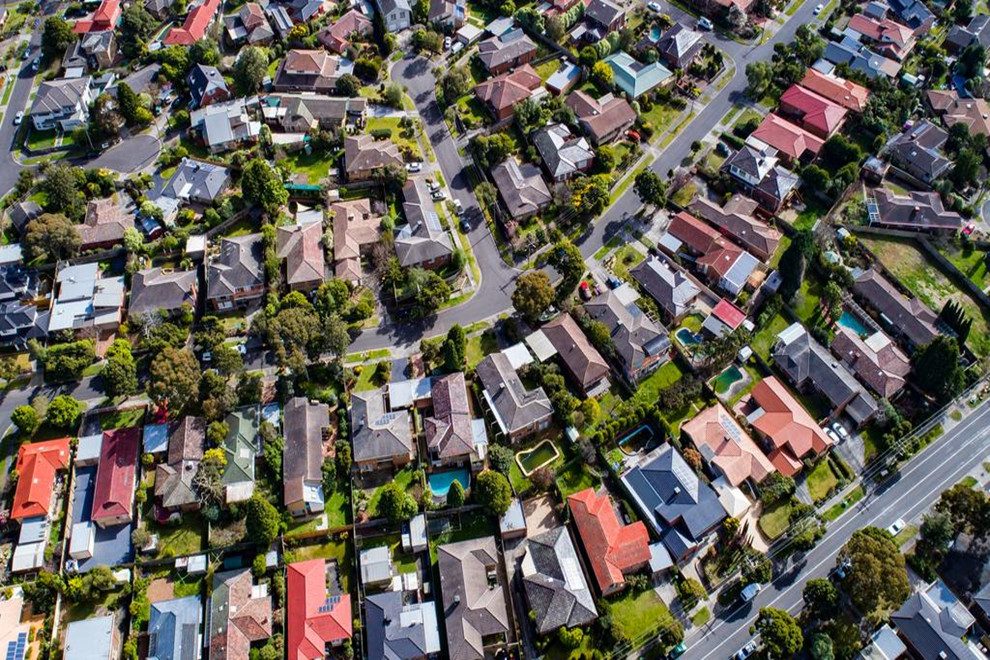 Melbourne is set to post a rise in home values for the third straight month, helping drive the nation’s property market recovery.

If a new month shows that growth has held up in August’s final days, it will be the largest month-on-month rise since April 2017.

CoreLogic head of research Cameron Kusher said Melbourne dwelling values were expected to have crept up about 0.5 per cent in August to notch one of the strongest results across Australia.

“It’s a step up from what we’ve seen in value growth and it’s a continuation of the past two months,” Mr Kusher said.

“I think it obviously shows the interest rate cuts and other changes we’ve seen have stimulated the market, but when you break it down you can see that it’s still being largely driven by Sydney and Melbourne.”

Values in Victoria’s capital increased 0.2 per cent in both June and July to hit a $619,443 median. There was 18 straight months of decline in the city before that.

It comes as Melbourne’s clearance rates reached heights not seen in two years. Last week’s 77 per cent success rate from 662 auctions was dramatically higher than the 56.5 per cent figure recorded a year ago.

The auction sale rate has now held at above the 70 per cent mark for six of the past seven weeks.

Wakelin Property Advisory director Jarrod McCabe said some parts of the city would recover faster than others.

“There are some inner suburbs that are probably in positive growth territory for 2019 already, while other locales are still falling,” Mr McCabe said.

“We believe that confidence and momentum will build over the remaining months of 2019, and with supply still comparatively constrained, buyer pressure will increase prices 2.5 per cent by the end of the year.”

1 Ilma Court, Parkdale is for sale.

The vendor feels “more optimistic” because of the changing conditions.

Vendor Samone Bos said she felt “more optimistic” about selling her three-bedroom Parkdale home than she would have a few months ago.

“It seems like (the market’s) getting a lot more buoyant,” she said.

“I’m hoping the right buyer will come along.”

The children’s book author has $950,000-$1.03 million price hopes for the refurbished mid-century home at 1 Ilma Court, which is due to be auctioned on September 14. 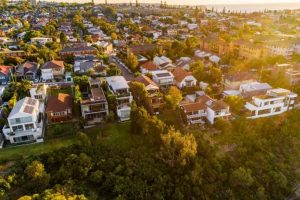 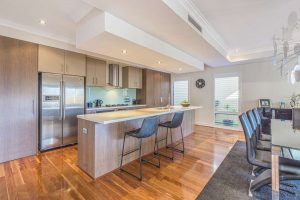 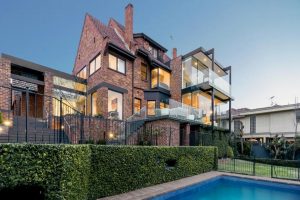